Air pollution may be associated with growth in crimes, research says 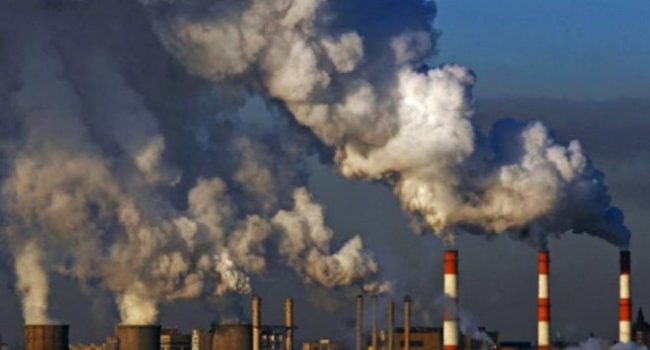 A group of researchers from Colorado State University and University of Minnesota School of Public Health reveled that air pollution may be associated with aggressive or impulsive reactions in people.

The research published in Epidemiology magazine analyzed data on air pollution and crime statistics in 34 states from 2000 to 2013. The analysis covered 301 districts with population over 86 million people.
It turned out that the concentration of harmful substances in the atmosphere and the number of violent crimes in a particular district are interrelated. So, the worse the environmental situation was in the village, the higher was the detected level of aggression and violence.

The results suggest that short-term changes in ambient air pollution may be associated with greater risk of violent behavior, regardless of community type.