Outbreak of mumps recorded in several US states 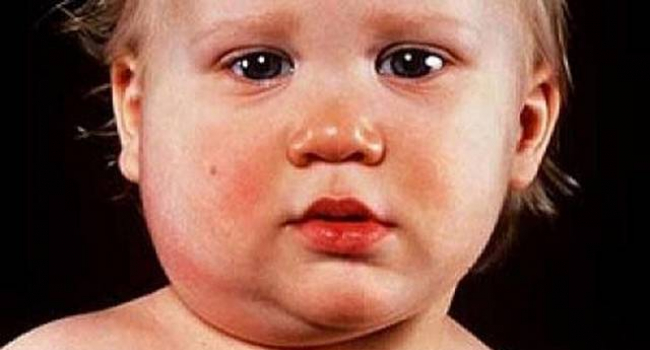 An outbreak of mumps  was recorded in several states in U.S. according to the report by the Centers for Disease Control and Prevention.

The Center says that 931 cases of mumps were recorded in immigration detention facilities in 19 states in the last year.

Mumps is a viral disease caused by the mumps virus.  Complications may include meningitis(15%), pancreatitis (4%), inflammation of the heart, permanent deafness. Mumps is highly contagious and spreads rapidly among people living in close quarters virus