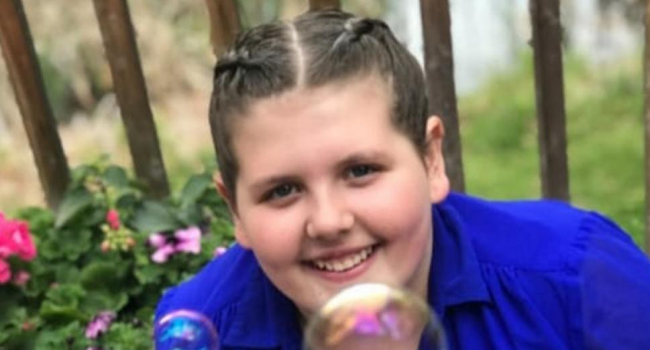 Savannah DeHart, 14, from the US state of Michigan contracted a rare disease after she was bitten by a mosquito, Insider reported.

“The 14-year-old girl was put on a ventilator after contracting eastern equine encephlalitis, a local news station reported. Two other suspected cases of the disease have been reported by state health officials, and six horses have already died of EEE in Michigan this season,” the source noted.

Now the girl is unconscious, and she is connected to an artificial respiration apparatus. According to the girl’s mother, it seems that she is already starting to respond to touch, and if everything is fine, she will be disconnected from the device in the near future.

There are very few cases of human infection with this virus: only about seven such cases are recorded per year. The incubation period lasts from 4 to 10 days, and the duration of the disease is usually from several days to several weeks, depending on the severity. Its mortality rate is 30-50%.