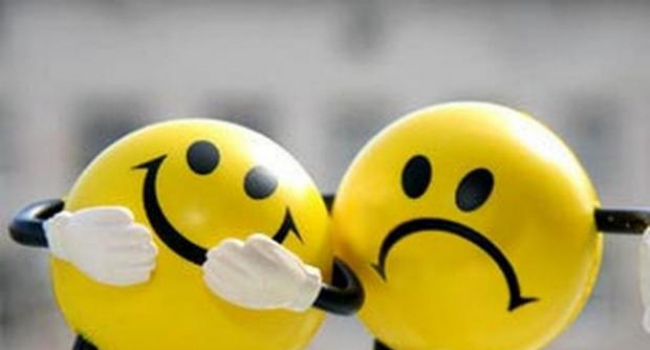 Optimists live longer than pessimists. This is the result of studies in which over 69,000 medical staff aged 58 to 86 years old and over 1,400 male veterans aged 41 to 90 years, who were followed for 10-30 years, took part, Fox News reported.

At the beginning of the study, participants from US answered questions to assess how optimistic they were. The study showed that participants who reported the highest levels of optimism had 50–70% more chance of surviving to 85 years and more than pessimists.

Moreover, the most optimistic people had an average life expectancy of 11-15% more than pessimists.

The results complement the growing body of evidence that certain psychological factors can contribute to longer life spans, the authors say. For example, previous studies have shown that more optimistic people have a lower risk of developing chronic diseases and a lower risk of early death.

According to the authors, optimism can help build healthy habits and strengthen resistance to unhealthy impulses and optimistic people can recover more quickly from sudden stresses and experience less extreme emotional reactions after such stresses.

The authors noted that mainly white people with a high socio-economic status participated in the study, and therefore it is unclear how the results are applicable to other groups of the population. In addition, the study could not take into account all factors that could affect the level of optimism of a person, for example, whether participants lost their jobs or survived the death of a loved one, which could also affect the results.

But if the results are correct, they suggest that optimism can serve as a psychological attribute that contributes to health and longevity, the authors noted.