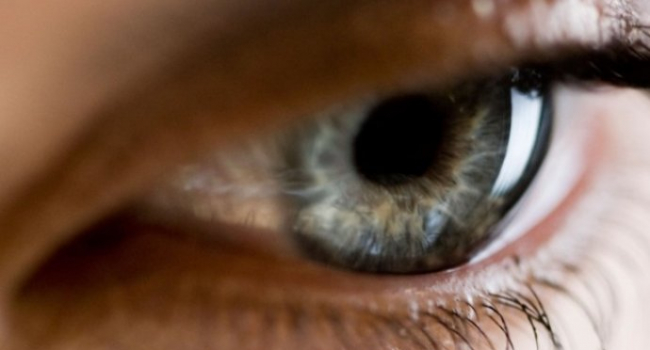 Employees of the University of Osaka for the first time in the world performed a corneal transplantation on humans, the basis of which was the descendants of induced pluripotent stem cells (iPSCs), and not the biomaterial of dead donors, Nature reported.

The cornea is a transparent part of one of the membranes of the eyeball, it serves to refract light and is formed from epithelial cells. Unfortunately, quite often this part of the eye is injured or the biochemical processes in the corneal epithelium are disrupted so that it reduces its transparency. Vision at the same time worsens, and deterioration often progresses.

The way out is to change the cornea to the donor one. Transplants are usually taken from dead people. New corneas take root quite well, but there is still a risk that the recipient's body will reject them, since a certain number of cells of an alien immune system will inevitably transplant with the corneas. In addition, there is a shortage of donor material: about 1,600 people are awaiting transplantation in Japan.

Ophthalmologists from Osaka University have proposed a way to increase the number of corneas available for transplant using induced pluripotent stem cells. These are non-stem cells, most often fibroblasts, which underwent epigenetic reprogramming (that is, the activity of their genes was changed) and thanks to it returned to an undifferentiated state, having lost their specialization. Cells of various types can be obtained from iPSCs; the final result depends on which mixture of differentiation factors acted on them.

The first human recipient of the cornea, the epithelium of which grew out of the descendants of induced pluripotent stem cells, was a citizen of Japan at the age of about 40 years. To treat the woman, Nishida says his team created sheets of corneal cells from induced pluripotent stem (iPS) cells. These are made by reprogramming adult skin cells from a donor into an embryonic-like state from which they can transform into other cell types, such as corneal cells.

Nishida said that the woman’s cornea remained clear and her vision had improved since the transplant a month ago.