Wrong diagnosis: Huge tumor was not found on time and killed little girl 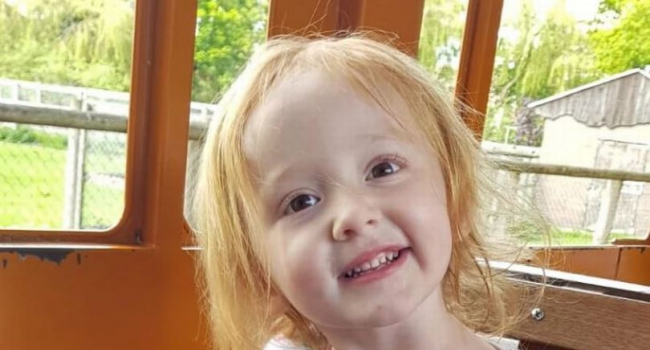 Aoife Flanagan-Gibb, 3, from the UK, died due to an incorrect diagnosis: for a long time, doctors did not notice a huge tumor, Mirror reported.

But in July, Eilish Flanagan said: "I held her because I knew something was wrong with her. She died in my arms.”

The three-year-old had been diagnosed with germ cell cancer and died just five days after her family received the news, the source noted.

Doctors warned that treatment would not save the girl: it was already too late, and the disease progressed.

Eilish Flanagan is now opening the first charity in the UK to fight against germ cell tumors, the goal of which is to disseminate information about the symptoms of these tumors, to talk about their diagnosis and consequences.