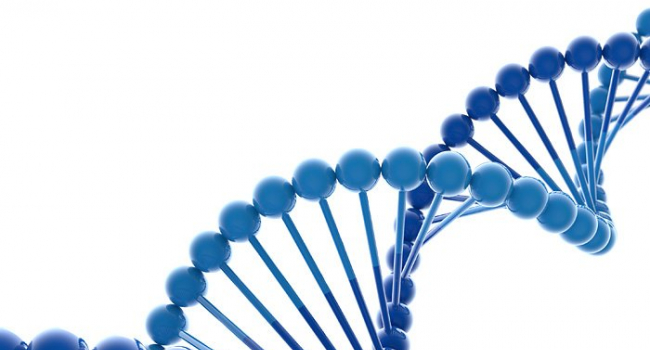 The time of childbirth partly depends on the genes of the child, Science and Life reported referring to Nature Communications.

After analyzing the genes of over 84 and a half thousand children from eight countries, the researchers found more than 7.5 million genetic differences, of which those that were statistically related to the time of birth have been identified.

Such ‘temporary’ differences were grouped in a small area on the second chromosome.

They were already purposefully tested on the genetic material of over 9 thousand children from Norway, UK and Finland, and the statistical relationship was confirmed: indeed, certain variants of the genetic sequence on the second chromosome were associated with later or earlier genera. True, later and earlier mean abnormalities only nine hours, that is, some babies were born nine hours earlier, and others nine hours later than others.

In the region of the second chromosome associated with the time of delivery, among others there are genes encoding immune proteins from the group of interleukins-1, which serve as inflammatory signals. When the time of birth approaches, these proteins stimulate uterine contractions, help to break the fetal membranes, etc. When the baby is ready to be born, he lets his mother know and the temporary genes (immune and others) obviously somehow affect the strength such a signal, so that birth can begin sooner or later.

So far, there is no question of predicting the time of childbirth by the genes of the child - for such predictions, you need to know how such genes interact with other factors. Nevertheless, in any case, if we keep in mind the fight against prematurity and birth pathologies, it is important to know that the time of birth depends on the genes of the baby as well.