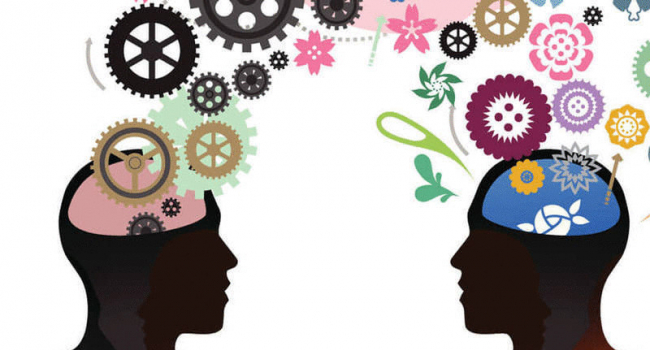 Arterial hypertension can negatively affect the mental abilities of older people. Nevertheless, according to researchers from Columbia University, with proper treatment, cognitive capabilities may remain at a normal level, the IBT Times reported referring to the American Cardiology Association.

Scientists analyzed the information about 11 thousand people, which was provided by the Chinese program for collecting statistics on elderly patients. The information included age, gender, treatment prescribed and education. Doctors measured the pressure and asked patients to perform various tasks in order to determine their mental abilities. Scientists recorded these data for four years.

The test results showed that the participants in the experiment solved the test tasks worse and worse with age. Moreover, people with high blood pressure who did not undergo treatment were the worst to complete the tasks. Patients with hypertension who received medical care, coped with the tests no worse than their healthy fellow citizens from the control group, TASS reported.

Over 1 billion people in the world suffered from high blood pressure in 2017.