Colorectal cancer: What symptoms should people pay attention to? 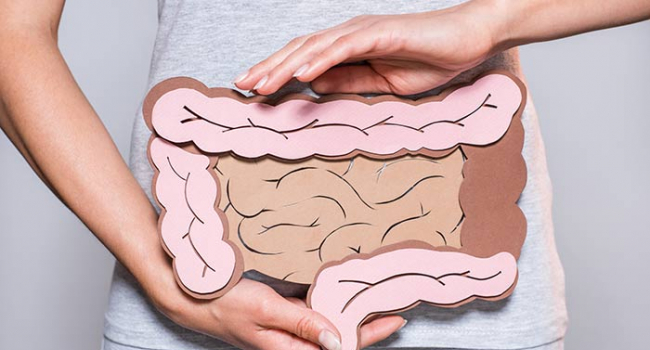 Colon cancer cases are increasing among young people in many high-income countries, although it remains stable or declining among older people.

According to a new study, a trend toward an increase of colon cancer cases in young people began in the mid-1990s.

If you have symptoms consistent with colorectal cancer, you should consult your doctor, regardless of your age, said study co-author Rebecca Siegel, supervisor of research for surveillance at the American Cancer Society.

According to her, the most common symptoms in young people based on our research are the same as in older patients: constipation, rectal bleeding, bloating, diarrhea, gas, pain, cramping.

Siegel and her colleagues studied global data, trying to find out why there is an increase in colon cancer among young people in the US.

It seems that this only happens in high-income countries, and it started around the mid-1990s, when something changed in terms of impact, he said adding that probably a combination of things that began to change the risk of the disease.

According to her, this may be due to a change in diet.

Food supply has changed dramatically in the second half of the 20th century, she added.

Other countries with an increased incidence of cancer were Canada, Denmark, Germany, New Zealand, Slovenia, Sweden and the UK.

The largest increase in colon cancer among young people occurred in New Zealand, where the average annual percentage change was 4%, and in Korea, where it was 4.2%.

At the same time, incidence rates among older people were declining in New Zealand, Australia, Canada and the US.

Reduce your consumption of red meat, increase your intake of fruits, vegetables and fiber, said Dr. Edward Chu, a cancer specialist and deputy director of the UPMC Hillman Cancer Center at the University of Pittsburgh School.