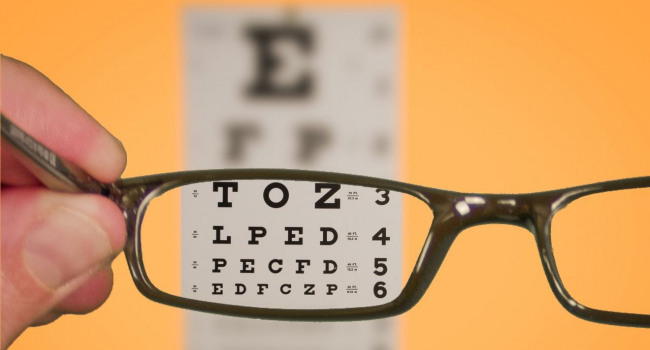 Unhealthy diet can seriously damage your eyesight and even cause blindness, Annals of Internal Medicine reported.

Scientists from the University of Bristol who investigated this case recommend that doctors examine patients with unexplained visual impairments for the presence of so-called food-grade optical neuropathy, regardless of body mass index. Timely detection of this problem will help to avoid complete loss of vision.

The development of food optic neuropathy of the optic nerve in the development countries often leads to problems with the intestines or taking medications that interfere with the absorption of nutrients from the stomach. Dietary causes are less common in such countries, because the food there is relatively high quality. However, in low-income countries, it is often improper nutrition that causes food-borne optic neuropathy.

British experts studied the case of a teenager with a normal body mass index and height, who first came to the therapist with complaints of fatigue. The connection between his diet and vision was discovered much later - by the time that visual impairment became permanent.

The analysis showed macrocytic anemia and low levels of vitamin B12. The teenager was injected with vitamin B12 and recommended to change the diet.

A year later, the patient again came to the doctor with hearing and vision loss, but they could not find the cause of these problems then. By the age of 17, the patient's vision deteriorated and he’s become blind.

Further studies found that the young man was deficient in vitamin B12, low levels of copper and selenium, high levels of zinc, as well as markedly reduced levels of vitamin D and bone mineral density.

It turned out that from the beginning of high school, the patient ate mainly chips, white bread and processed pork. Experts concluded that unhealthy diets and limited intake of vitamins and minerals led to the appearance of food optic neuropathy in the young man.

Experts believe that this disease may become even more common in the future, as more and more people give preference to unhealthy foods, in addition, while being vegan is gaining popularity, although a vegan diet does not give the body the proper amount of vitamin B12.