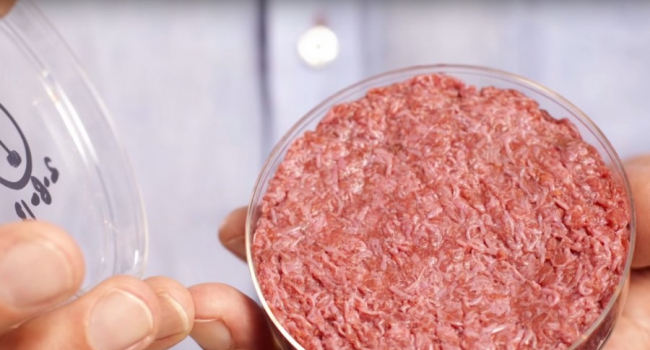 Australian researchers have found that meat substitutes can be hazardous. These foods tend to contain too much salt, sugar, and fat, ABC reported.

"We know that Australians are leaning towards eating more of a plant-based diet. This is ultimately a good thing," Senior public health nutritionist Clare Farrand said. "However, these are still packaged, processed foods.”

Researchers also note that meat substitutes may contain too much fat and sugar.

During the study, scientists elaborately studied 560 products claimed to be an alternative to meat. They found that vegetable bacon (2 g of salt per 100 g of product) contains the largest amount of salt, followed by vegetarian falafel and vegetable sausages (1.3 g of salt per 100 g of product). According to Kellie-Ann Jolly, director of the Heart Disease Foundation, these are very alarming indicators as Australians consume more meat substitutes.

Specialists advised consumers to independently control the amount of salt in their diet, choosing simpler plant-based alternatives to meat, such as tofu, beans, lentils, and fresh vegetables and mushrooms.