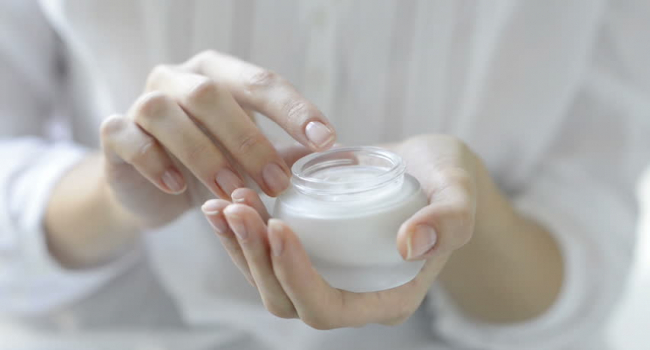 A woman from Northern California is in a semi-comatose state after using the skin care cream she ordered from Mexico, Fox News reported.

According to the Sacramento County Department of Health, the woman became ill at the end of June and was exposed to methylmercury, a toxic form of mercury that can cause damage to the brain and nervous system.

Officials said it was the first reported case of methylmercury poisoning of the kind associated with a skin care cream in the US and urged consumers to stop using similar skin creams imported from Mexico.

A woman bought Pond's Rejuveness Cream in Jalisco. The advertisement stated that the cream reduces wrinkles within two weeks. Now after using the cream, she lies on the bed and does not talk.

The Sacramento County Department of Health said it is working closely with the state department of health to test similar creams in the Sacramento area for methylmercury, which can be especially dangerous for children, pregnant women, and those who are breastfeeding.