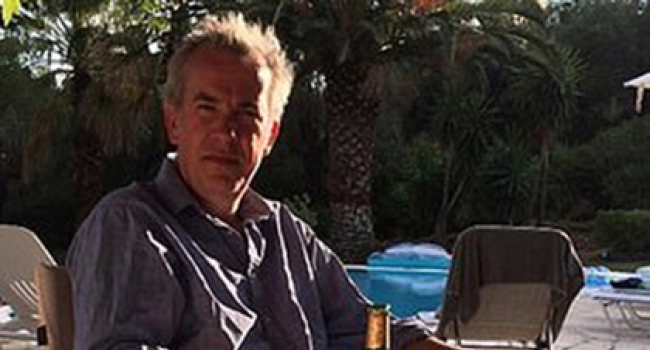 David Hildick-Smith, 55, a cardiologist from the UK, is accused of violating medical ethics and causing harm to the health of his beloved. Due to the sleeping pill he gave to his girlfriend, she fell asleep in the sun, which led to her skin cancer, Daily Mail reported.

David’s girlfriend has been taking Diazepam, Zolpidem and Zopiclon sleeping pills since 2004. Once, according to the woman, he prescribed 84 tablets at once, although she was taking antidepressants at the same time.

The woman suffered from insomnia after a long transatlantic flight. She took diazepam and fell asleep on the beach for several hours. While she was sleeping, her back turned red and covered with blisters.

She was later diagnosed with melanoma, and the dermatologist said that the most likely cause of the disease was severe sunburn.

A medical tribunal in Manchester is considering a case of violation by a doctor of medical ethics. The woman testified that the doctor periodically prescribed her drugs at the private clinic where he worked, although she was not officially his patient.