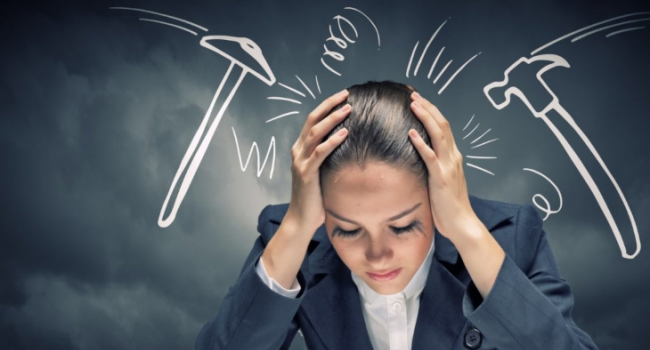 Faced with a predator or sudden danger, heart rate rises, breathing accelerates, and glucose-shaped fuel is pumped throughout the body to prepare for a fight or flight, Phys.org reported.

It is believed that these physiological reactions are partially caused by the hormone adrenaline.

But a new study of scientists from Colombia suggests that vertebrates cannot develop such a reaction without a skeleton. Researchers found that in mice and humans, when they recognize a hazard, the brain instructs the skeleton to fill the bloodstream with hormone Osteocalcin, which is necessary to trigger the fight or flight response.

The study showed that the skeleton secretes Osteocalcin, which passes through the bloodstream, affecting the functions of the biology of the pancreas, brain, muscles and other organs.

A number of studies have shown that osteocalcin helps to regulate the metabolism, increasing the ability of cells to absorb glucose, improves memory and helps animals run faster with greater stamina.

Why does the bone have all these seemingly unrelated effects on other organs?

If you think of the bone as something that has developed to protect the body from danger - the skull protects the brain from injuries, the skeleton allows the vertebrates to escape from predators, and even the bones in the ear warn us of approaching danger - the hormonal functions of Osteocalcin begin to take meaning, said Gerard Karsenty, Professor and Chair of the Department of Genetics and Development at Columbia University Medical center.

If the bone has developed as a means of avoiding danger, the skeleton should also be involved in the reaction to acute stress, which is activated when there is danger.

If Osteocalcin helps to trigger an acute stress response, it should work quickly, in the first few minutes after a hazard is detected.

Researchers have also found that Osteocalcin also rises in people when they are stressed during public speaking or cross-examination.

As a final test, the researchers were able to elicit an acute stress response in stress-free mice by simply injecting large amounts of Osteocalcin.

The findings may also explain why animals without adrenal glands and patients with adrenal insufficiency - without the means of producing adrenaline or other adrenal hormones - may develop an acute reaction to stress.

This shows us that the level of Osteocalcin in the blood is sufficient to stimulate a reaction to acute stress, the professor said.