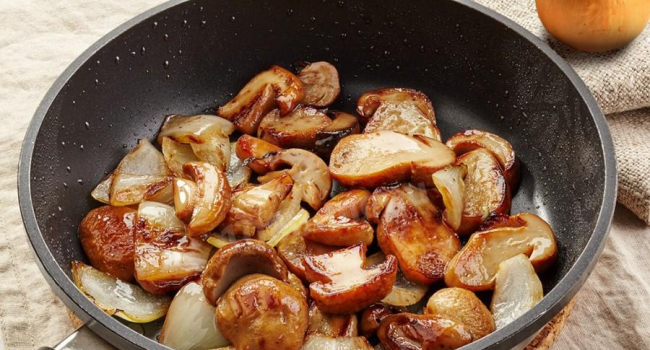 Japanese researchers have found a link between eating mushrooms and lowering the risk of prostate cancer. Although the effect is relatively small, the results are likely to inspire further research, Medical News Today reported.

The National Cancer Institute predicts that 174,650 new cases of prostate cancer will be reported in the US in 2019.

Although the treatment for this type of cancer is constantly improving, there is no way to cure it or a way to prevent it. However, evidence suggests that a healthy diet can reduce the risk of illness.

As it turned out, some mushroom compounds have anti-cancer, anti-inflammatory and anti-diabetic properties. More specifically, studies on both cultured cells and animal models have shown that extracts of certain types of fungi can slow tumor growth.

Researchers have found that the fungus extract reduces the level of specific prostate antigen (PSA) - the main biomarker of prostate cancer - and increases the body's immune response to cancer.

Participants were divided into five groups depending on the consumption of mushrooms:

However, it is worth noting that the increase in the incidence of prostate cancer between those who eat less mushrooms and those who eat more is only 0.31% (3.42% compared with 3.11%, respectively).

Also, the effect was significant only in men older than 50 years. The authors believe that this may be due to the fact that prostate cancer is less common in young men.