Type 2 diabetes can be caused by fat accumulation in liver 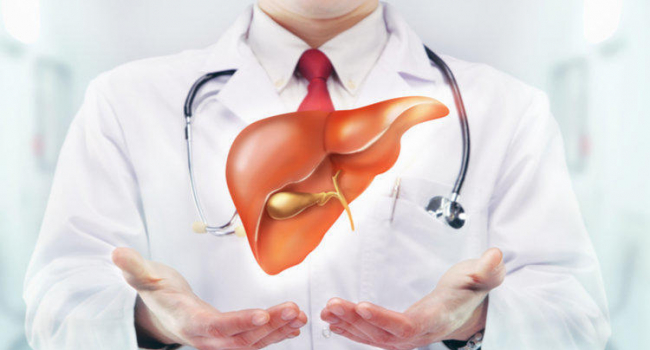 The cause of type 2 diabetes can be the accumulation of fat in the liver. Studies show that a disease can develop even without insulin resistance, EurekAlert reported.

Blood sugar levels are mainly regulated by two hormones: insulin, which lowers blood glucose and glucagon, which increases it. Under the influence of these hormones, the liver plays an important role in regulating glucose levels through its production and redistribution.

To clarify the relationship between liver cell mitochondria, obesity, and diabetes, scientists focused on the OPA1 protein, which supports the structure of mitochondria. To do this, they turned it off in mice and followed the consequences.

Without OPA1, the liver lost its ability to produce glucose in just a few weeks, studies have shown.

When OPA1 was returned, mitochondria restored their normal morphology, but not activity, the authors emphasized.

Then scientists began to monitor healthy rodents and found that their liver produced glucose, regardless of hormonal factors. With an excess of fat in the liver, this overproduction of glucose can lead to diabetes.

According to authors, they findings help explain the development of type 2 diabetes in people with fatty liver disease in addition to the apparent imbalance of insulin.

Now scientists intend to continue the experiment and model the development of the disease in animals according to this scenario.