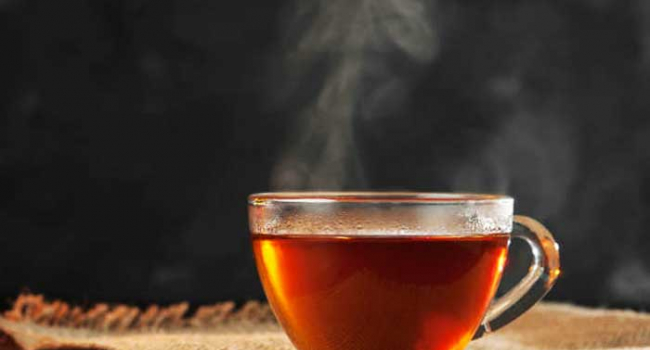 Researchers have found that tea has a positive effect on mood and helps prevent cardiovascular disease. This is especially noticeable in relation to the elderly, Planet-today reported.

Scientists at the University of Singapore have been able to establish that people who regularly drink tea have more organized areas of the brain than those who do not.

To do this, they conducted pilot studies, the participants of which were divided into two such groups. In total, there were 36 volunteers over the age of 60. Moreover, the variety of tea did not play a role. The same results were shown by lovers of both green and black or other tea. The fact of using it at least 4 times a week is important. It is regular use that allows you to constantly maintain the brain in a healthy state, since the violation of interregional connections is prevented. According to experts, in older people this can reduce the risk of cognitive decline by 50%.

In the future, scientists intend to find out exactly how the substances contained in tea affect intelligence. Perhaps, it will also be possible to establish the mechanisms of formation of various brain processes themselves, and, therefore, ways to prevent their work from malfunctioning.