Woman with rare phobia can only eat bread with cheese 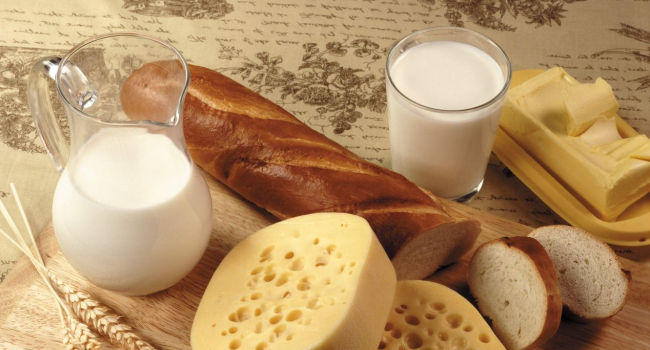 April Griffiths from the English city of Nuneaton, Warwickshire, 29, can only eat cheese sandwiches due to a rare phobia, Mirror reported.

April had a fear of food since childhood: she was sick of any food other than bread and cheese. She also drinks three large packs of orange juice every day.

“Every time I attempt to try new things, I have a panic attack, my whole body begins to shake, and I am terribly nervous,” she said.

According to April, she is afraid to choke on food, and besides, she doesn’t like its texture: she tried to eat rice, pasta and vegetables, but every time she feels nauseous due to the unpleasant texture.

When the British met her partner, she immediately warned him about her eating disorder. He continually invites her to try something new, but she cannot.

Numerous physical examinations did not reveal any abnormalities in April.

“The fear of choking and experiencing a different texture of food scares me and even though I have tried to eat pea-size portions of rice, pasta or vegetables, I have never been able to swallow it without throwing up. It has become very awkward for me to go out for meals with new people as I have to explain why I am ordering a cheese sandwich and it often becomes the talk of the table. When I first met my partner of nine years, Leigh Kendall, 34, I had to pre-warn him about my food phobia to save myself of the embarrassment on our first date. I chose a fancy restaurant that I have been before where they are ok with me ordering the usual, whereas I have been out for dinner before and they have refused which was awkward. Leigh used to always try and encourage me to eat something new but it is impossible, I think this will be my diet for the rest of my life,” she added.

She still managed to once overcome her fear in 2014 and eat some rice after hypnotherapy.