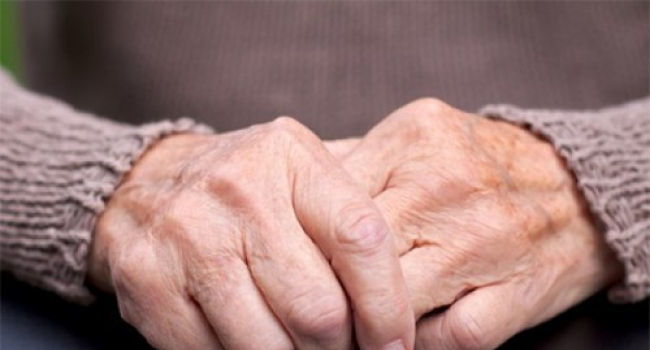 A drug that was previously used to treat prostate hyperplasia can be very effective against Parkinson's disease, BBC reported.

Terazosin is a medicine against benign prostatic hyperplasia (BPH). It is an alpha-blocker and affects the muscles associated with the bladder and prostate.

As it turned out, this drug also inhibits the development of parkinsonism, protecting brain cells from destruction. By activating the PGK1 enzyme, it produces a neuroprotective effect, as researchers at the University of Iowa and the Beijing Institute of Brain Disorders have proven.