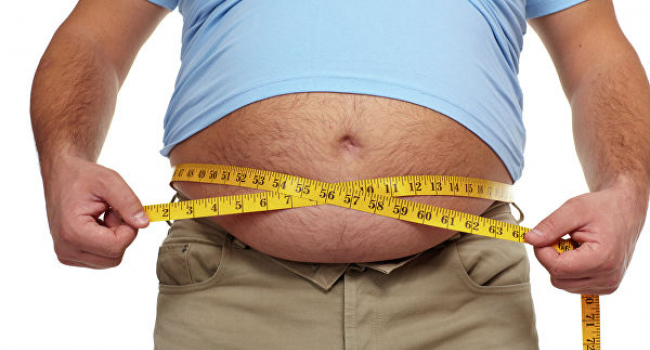 Scientists have long known that unhealthy diets and lack of physical activity provoke obesity. Moreover, the molecular mechanisms leading to excessive weight gain have not been studied so well. Researchers at their University of Texas made a new discovery in this area, HighTech + reported referring to New Atlas.

The team studied the properties of microRNA - small non-coding molecules that regulate gene expression. The researchers focused on miR-26 microRNA, which is involved in suppressing tumor growth, affects insulin sensitivity, and possibly controls the accumulation of white adipose tissue.

Usually, microRNAs “drown out” certain genes, therefore, scientists searched for genes that are more actively expressed in the absence of miR-26. This made it possible to identify its target, the FBXL19 gene. It turned out that it directly affects the formation of fat cells.

When the operation of FBXL19 was blocked, the formation of fat cells slowed sharply. In contrast, an increase in the expression level of this gene stimulated the growth of fat cells.

Then, using CRISPR technology, scientists removed three genes associated with miR-26 production from the DNA of mice. At the first stages, rodents developed normally, however, upon reaching adulthood, the amount of white adipose tissue in their body was two to three times higher than normal.

In contrast, mice with artificially increased miR-26 expression were protected from fat accumulation. When such individuals were fed fatty foods during the experiment, they maintained a healthy physique and low blood sugar. The same diet for relatives from the control group led to an increase in body fat by 40%.

No side effects from an increase in miR-26 expression were detected. Perhaps one day these microRNA can be used to treat obesity in humans. However, in order to develop a complete therapy based on miR-26, it is necessary to better understand the function of the FBXL19 target gene and its role in fat accumulation.