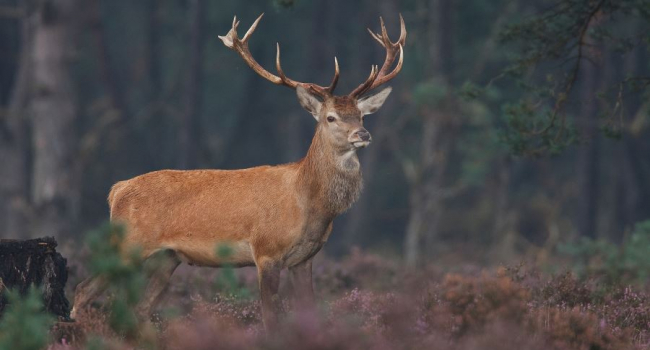 Deer can pass a rare type of tuberculosis to humans, said experts from the US Centers for Disease Control and Prevention.

In 2017, this disease was detected in a 77-year-old resident of Michigan, Fox News reported.

Doctors believe that he inhaled the bacterium when he touched an infected deer, as earlier, the man did not communicate with people infected with tuberculosis; he did not go to countries where this infection is widespread. However, interrogations showed that for 20 years the man often hunted in the forest.

The man was exposed to Mycobacterium bovis, which is found in animals like deer. Technically, it can be passed to humans and provoke tuberculosis. Apparently, this bacterium got into his body when he was butchering a dead deer. The patient received the necessary treatment and was discharged from the hospital. Experts report two other similar cases among residents of Michigan.