Why should pregnant women eat fish? 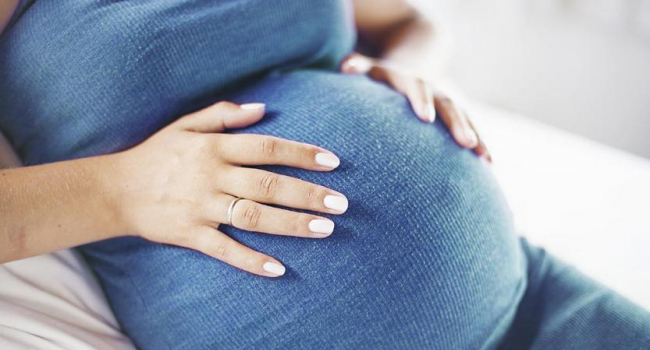 Women who ate a lot of seafood and fish during pregnancy were less likely to have children with attention deficit disorder, said experts from the Institute of World Health in Barcelona.

The risk of hyperactivity syndrome was 16% lower with regular consumption of fish. Fatty fish like salmon and mackerel work best because of the high concentration of omega-3 fatty acids.

According to scientists, these substances are extremely important for brain development, so it is recommended to include fish in the diet as early as possible. One serving of fish was measured as 115 grams, which is roughly the weight of one fillet of salmon.

Scientists advise paying attention to cod or haddock. But canned tuna and various shellfish, the study showed, affected to a lesser extent.

Scientists also recall that one should not eat more than two tuna steaks or more than four cans of tuna per week due to the increased risk of mercury in the fish - this substance is toxic.