Moderate drinking does not lead to dementia, study says 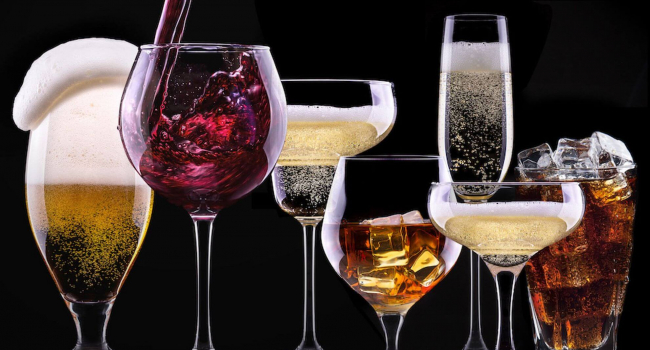 Scientists at the Harvard University School of Public Health have found that older people who drink one to two glasses of alcohol daily have exactly the same chance of developing cognitive disorders (senile dementia) as their peers who rarely drink alcohol, Voice of America reported.

During the experiment, over 3000 people aged 72 years and older were observed. At the first stage, most of them did not show symptoms of dementia. However, 473 people already had mild cognitive impairment. Six years later, dementia developed in the 512 participants remaining at that time, including 348 cases of Alzheimer's disease. The study participants were divided into several groups: those who do not drink alcohol at all (43% of the total), those who drink less than one serving of alcohol per week (15%), who drink from one to seven servings per week (23%); from 7.1 to 14 (9%); and more than 14 servings of alcohol per week (10% of the study participants).

It turned out that older people, who allowed themselves one or two glasses of wine a day, had the same indicators as their peers who absolutely did not drink alcohol. However, according to scientists, the latter were also in the high-risk zone in the form of possible dementia.

For those who allowed themselves to drink more than 14 servings of alcohol, the risk of developing senile dementia increased by 3.5 times compared with those who drank less than one serving.

At the same time, the authors of the study insist that the case of each patient they observe is individual and recommended that older people consult with their doctors about the doses of alcohol that they allowed at their age.