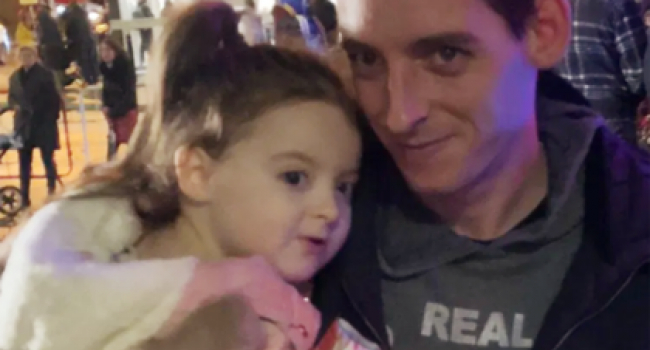 Colston Hughes, 32, from the UK, has been eating only canned food for more than 29 years: because of the selective eating disorder, he cannot eat cooked food, Metro reported.

According to the Metro website, Colston, is getting sick from the look, smell and texture of heat-treated products. Moreover, this problem began a long time ago: from two years he was nauseous if he tried to eat something cooked. As a child, he gave school lunch to his sister, and he went hungry almost all the time. And today his diet consists mainly of toast, spaghetti from a can, canned food, corn flakes, snacks and desserts.

Two years ago, the British consulted a doctor. Doctors suspected attention deficit hyperactivity disorder, but did not say anything about his diet and referred them to psychiatrists who diagnosed him with selective eating disorder. He did not continue treatment, as he believes that the doctors in their city are not competent enough.

Interestingly, despite not quite a healthy diet, Colston maintains a healthy weight and tries to be active. Before going to the gym, he drinks protein shakes.

Currently, Colston works as a driver and delivers food. He is married, he and his wife have four children. His three-year-old daughter, Holly, also shows symptoms of selective eating disorder, and this is very worrying for Colston. At the same time, the girl can eat french fries, peas, sweet corn and ham, which her father does not eat.