One of reasons for suicidal behavior revealed 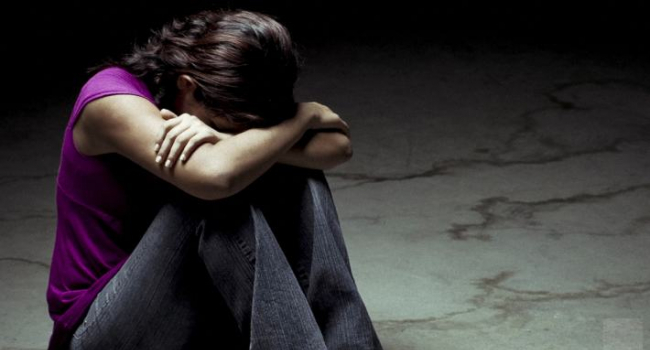 Scientists from the University of Illinois in Chicago (USA) have revealed changes in the brain that indicate an increased risk of suicide, RG reported referring Psychological Medicine.

According to WHO, every 40 seconds the world commits one suicide: 800 thousand people take their own lives every year.

This is more deaths than from AIDS, homicide, drug abuse or road traffic crashes. The main causes of suicidal behavior are called depression and other mood disorders, as well as side effects of certain drugs.

Particularly problematic is the fact that alarms that indicate suicide are often difficult to detect even for experienced doctors.

According to Scott Langenecker, co-author of the study, there are only a few ways to identify people at increased risk for suicidal behavior. Most often, only the patient and the attending physician can assess the risk.

Therefore, scientists from the University of Illinois at Chicago are concerned about finding a more reliable way to identify the risk of suicide. They studied the brains of 212 young people using functional magnetic resonance imaging (MRI). Eighteen of the subjects at the beginning of the study had an affective disorder that once led to an attempted suicide. Sixty volunteers reported that they once thought of suicide, but did not carry it out. The rest were in good health and served as a control group.

According to Jonathan Stange, the author of the study, the first attempt was made to understand the neural mechanisms that underlie suicide.

It has been shown that people who think about suicide or have already attempted suicide have different connections in the brain compared to healthy people.

A group of subjects with suicidal thoughts showed similar changes in the brain. The authors of the study believe that the results can help identify suicidal patients at an early stage and improve their treatment. According to Stange, it may even be possible to "reduce the risk of suicide." However, in order to confirm the findings, it is necessary to conduct a large-scale study with a large number of people who attempted suicide.

The goal of scientists is to find a way to recognize the acute suicidal phase based on the state of the brain. As Stange says, the ultimate goal is to use this information to prevent suicide.