Dirty hands can cause death of 1.4 million children worldwide annually 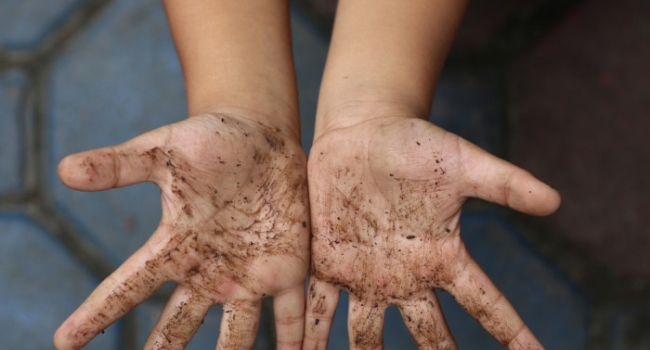 Dirty hands could reportedly be the cause of death of 1.4 million children worldwide annually, Russian RBK reported referring to Russian Federal Service for the Oversight of Consumer Protection and Welfare

Accordinh to its report, every year over 1.4 million children around the world die from pneumonia and diarrhea, which are often caused by dirty hands. Washing hands with soap is an effective way to prevent such losses. So, according to the agency, frequent washing of parents' hands with soap helps to reduce mortality among young children from acute respiratory infections by 20%, and from intestinal - by 50%.

According to the official statistics of the department, the contact-household route of transmission of microorganisms (dirty hands are its main element) each year leads to an average of more than 300 outbreaks of infectious diseases. In 85% of cases, children are affected by infections.