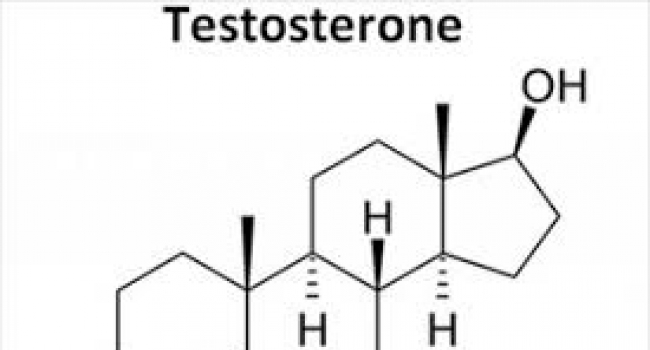 An increased level of male sex hormone - testosterone - improved the physical capabilities of young athletes: for example, they can run a distance of 2 kilometers 10 seconds faster than their colleagues with a normal level of the hormone, TASS reported.

A study published in the British Journal of Sports Medicine answers the question of whether athletes with high blood testosterone levels can participate in women's official sports.

The study involved 48 women aged 18 to 35 years. For more than two months, half of them took drugs that increase testosterone levels in the blood. The second half was given "dummies." Neither the participants in the experiment nor the scientists knew who exactly which pills went to. Thus, with the help of the so-called double-blind, placebo-controlled study, specialists achieve the most objective result.

As a result, it turned out that the level of hormone in the blood of the experimental group on average increased by almost five times. In addition, the participants in the experiment increased muscle mass, as well as other physical indicators. Researchers especially noted the progress in running training: it turned out that the endurance of the study participants increased by almost 10%.

The authors of the study conclude that testosterone really affects physical characteristics, in particular, increasing the stamina of young healthy women who take drugs based on it. Also, this hormone allows you to increase lean muscle mass.

Earlier, a discussion broke out about how legitimate the participation in international competitions of athletes with a very high level of testosterone in the blood. She was provoked, in particular, by the scandal with the South African runner Caster Semen. The increased level of testosterone and a masculine figure gave the foundation of the International Association of Athletics Federations (IAAF) to require the current world champion in 800 meters to pass a special sex test. Seed successfully passed the test and proved that she is a woman.

After lengthy litigation, an athlete who has a high blood testosterone level since birth cannot continue to compete under the auspices of the IAAF. According to the new rules adopted in April 2018, the association does not allow women to compete whose required level of this hormone exceeds five nanomoles per liter.