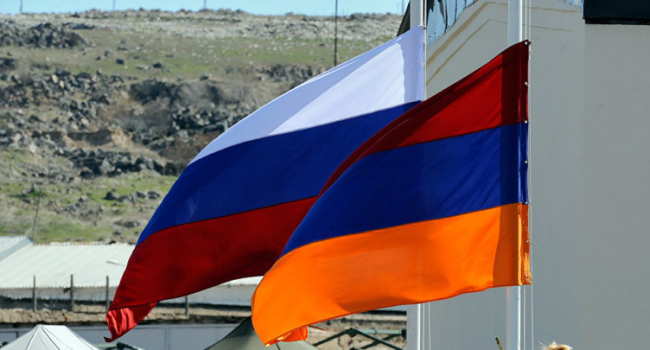 During the fifth Armenian-Russian health forum, launched on October 21, specialists from both countries will discuss a wide range of issues and will look for new ways for cooperation and interaction, Armenian deputy health minister Anahit Avanesyan told reporters.

According to her, during the forum, experts from the health ministry and private clinics will raise topics relevant to both countries and will look for joint ways to solve them. In the context of globalization, when people can travel and work freely in many countries of the world, it is very important to have common approaches to issues related to health care, the deputy minister said.

Russian deputy health minister Tatyana Semenova noted that during the forum much attention will be paid to biosafety issues, new technologies like stem cell transplantation, as well as emergency response.

"This is a topic that has no borders, has no statehood. When such misfortunes occur, these are misfortunes of the whole world, of the whole Earth, and therefore it is very important to have a consolidated tactic for eliminating these emergencies," she said.

Particular attention will be paid to the problem of resistance to antibiotics: in the previous century there was no necessary level of control over the use of these drugs, which led to the fact that many bacteria began to develop antibiotic resistance. And if measures are not taken, in the near future there will come an era without antibiotics, when 'ordinary' bacterial infections begin to kill thousands of people again.