How many steps do you need to climb per day to maintain heart health? 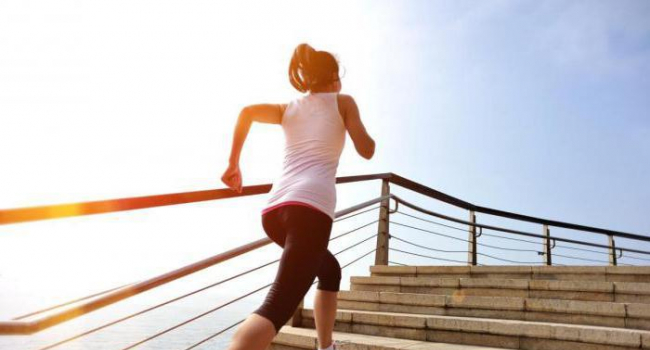 Climbing stairs is good for health in general and for the heart in particular. But how many steps need to be overcome so that it is considered a full-fledged training?

According to Montreal Gazette, if the goal is to improve health, increase life expectancy and reduce the risk of death, then it is enough to overcome 2-4 flights of stairs per day.

According to scientists, it is possible to tone the cardiovascular system if you practice 30-160 minutes of energetic climbing stairs a week for 8-12 weeks.

Scientists from McMaster University conducted an experiment with 24 students who were supposed to perform a series of short, intense interval staircases (60 steps - 3 flights). Students climbed the stairs as fast as possible 3 times a day (1-4 hours passed between the lifts). This practice continued three days a week for six weeks. As a result, this allowed to improve aerobic performance by 5%.

Another study showed that 20-second fast staircases in a certain mode worked as efficiently as 60-second less intense staircases.