American man starts producing beer in his own gut 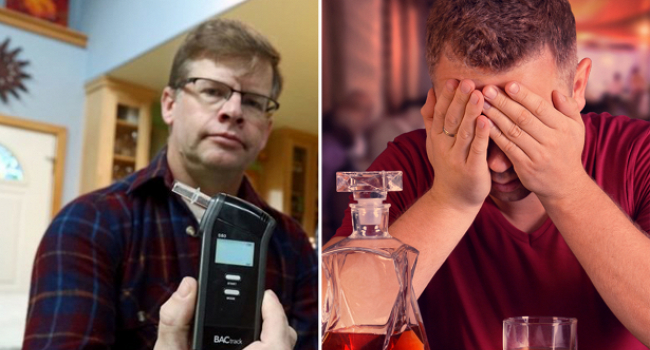 Doctors found a “brewing syndrome” in a 46-year-old American, a rare disease in which the yeast that enters the body produces carbohydrates to form ethanol, The Telegraph reported.

In 2011, a man received a hand injury and drank a course of antibiotics. After finishing treatment, he noticed changes in his condition - memory lapses, depression, flashes of aggression appeared. The psychiatrist prescribed antidepressants to him.

After some time, the American was caught drunk driving, although he did not drink alcohol. The man was hospitalized several times, as he was barely on his feet due to intoxication. None of the doctors believed that the patient drank alcohol.

After some time, doctors from the University of Richmond found out the cause of the unusual condition of the patient. Saccharomyces cerevisiae and its associated fungus were found in his feces. These yeasts produce carbohydrates and form ethanol. That is, the American, without suspecting it, was constantly intoxicated.

The man was able to cure the disease by undergoing antifungal therapy and a course of probiotics.