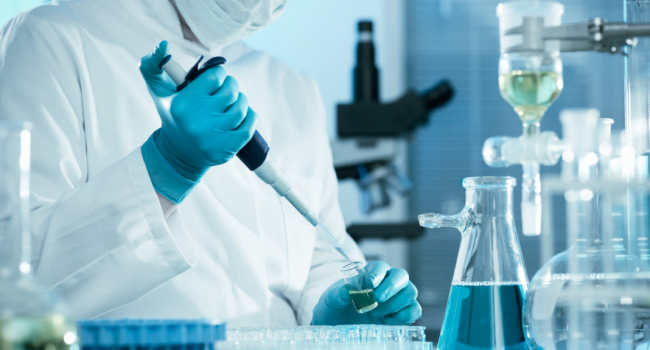 Fecal transplants can alleviate the painful and troubling symptoms of irritable bowel syndrome - if these transplants come from people who are so-called super donors, NBCNews reported.

According to the study, fecal microbiota transplantation significantly improved the symptoms of IBS in almost half of patients. The study was presented by Magdi El-Salhy, professor of clinical medicine at the University of Bergen in Norway, at the annual United European Gastroenterology Week in Spain.

The American College of Gastroenterology estimates that 10 to 15 percent of Americans suffer from IBS syndroms. Symptoms may include abdominal cramps and bloating, as well as constipation and diarrhea. Although this condition can cause severe pain and discomfort, it does not damage the intestines.

The cause of IBS is unknown, but some researchers have suggested that this may be due to abnormalities in the microbiome, the many microorganisms that inhabit the intestines.

Fecal transplants, or fecal microbiota transplantation (TFM), work by colonizing the intestines with a healthier range of microorganisms. Stool from the donor is processed and then transplanted into the intestines of the recipient.

To find out if TFM can soothe the symptoms of IBS, El Salkhi and his colleagues recruited 164 patients.

Previous researches have also studied the effects of TFM on the IBS symptoms and revealed mixed results. El-Salhy explained the effectiveness of his treatment method, a specific microbiota of a super-donor.

“We had a carefully selected donor from several candidates who had traits known to affect intestinal microbiota positively,” El-Salhy said. Overall, the donor was healthy, had been breast fed, consumed a nutritious diet, took no regular medications, was a nonsmoker and had taken antibiotics only a few times, he said.

In general, the donor was healthy, he was breast-fed, he did not take regular medications, he was non-smoker and he took antibiotics only a few times, he said.