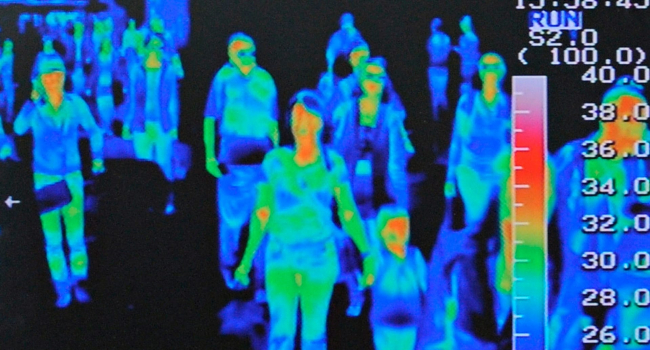 A woman who noticed an unusual heat coming from her chest while using a thermal imaging camera at an Edinburgh tourist attraction has been later diagnosed with breast cancer, The Independent reported.

Bal Gill, 41, has visited the Camera Obscura & World of Illusions with her family when she noticed a red heat patch radiating from her left breast.

The woman carefully examined her body and found a yellowish hot spot in her left chest. She went to a general practitioner, who transferred her to the hospital for a more thorough examination.

Computed tomography confirmed Bel's assumptions - she was diagnosed with breast cancer. Fortunately, the disease was found at an early stage, and therefore timely treatment allowed the woman to recover.

The woman thanks the popular attraction for the fact that he literally saved her life.