Woman dies due to blood loss after visiting dentist 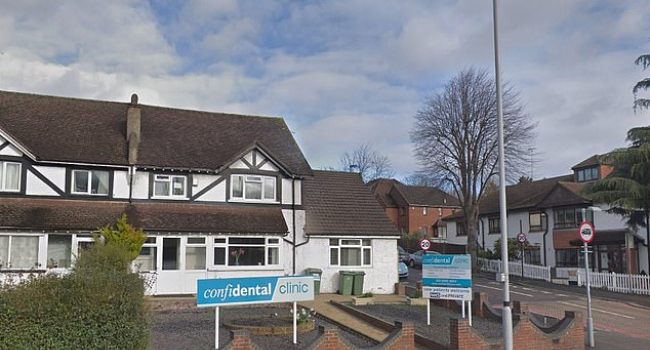 A dentist from the British city of Purley, Surrey, pulled out 10 teeth for the patient, after which the woman died from blood loss, BBC reported.

According to the source, a patient came to see Dentist Tushar Patel in the summer of 2017. The doctor in two doses removed her two teeth - July 13 and 18. The patient was taking a blood-thinning treatment, Warfarin, and she told the dentist about it.

A few hours after the visit to the dentist, the patient went to the first aid station due to bleeding. She was given the necessary help and sent home. However, on July 19, she lost consciousness at home and died.

In October 2019, the General Dental Council held hearings, according to which it was decided that Tushar Patel is unsuitable because he did not discuss medical history with the patient and did not take into account the increased risk of bleeding. The doctor also was not able to properly process the holes after tooth extraction and did not instruct the patient about the actions after the operation.

The Council decided to remove him from practice for 12 months. The decision will enter into force on November 11.