Obese people are more likely to have caries, study says 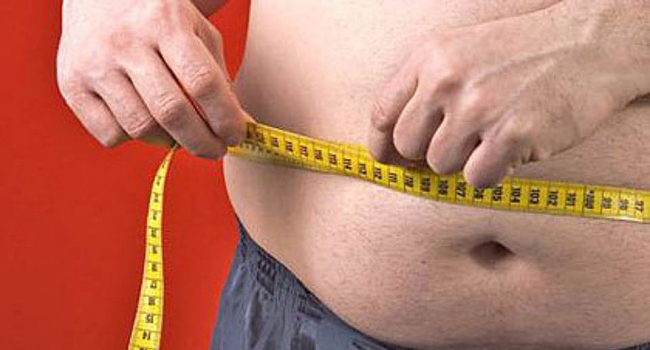 The risk of developing severe caries is two times higher for people with obesity, said specialists from King's College London.

According to TASS, drinks with sweeteners and a high level of acidity in the diet of overweight people further accelerate the appearance of problems with teeth.

It is believed that tooth decay occurs on the surface of the teeth due to the activity of Streptococcus mutans and other pathogens that secrete large amounts of acid, which violates the integrity of the enamel, so that bacteria can penetrate the structure of the tooth. Bacteria are very fond of sugar and other products, which are the basis of the diet of many obese people.

But, according to the latest theories, characteristic changes in metabolism are also to blame for the development of caries. A study of more than 6,500 Americans was conducted, which showed that obese people were much more likely to suffer from caries, even when scientists removed all the side factors, including dietary features. The number of carious cavities on their teeth was 1.61-1.72 times greater than in people with normal weight (especially typical for large and medium cavities).