New HIV strain found for the 1st time in 19 years 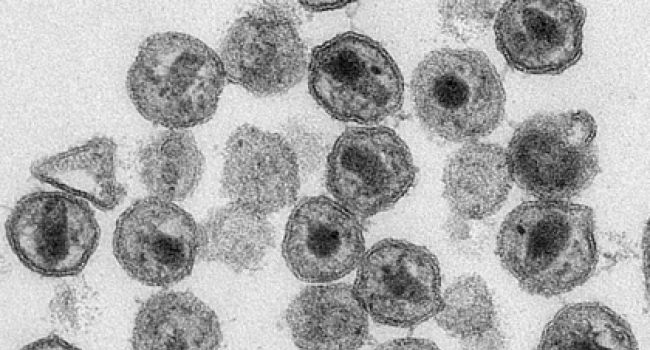 For the first time in 19 years, scientists from Abbott Laboratories, together with the University of Missouri, Kansas-City, discovered a new strain of human immunodeficiency virus (HIV), CNN reported.

According to the source, the new strain is part of Group M version of HIV-1, a family of viral subtypes that causes a global HIV pandemic.

There is no cause for concern, scientists said addinf that modern methods of treatment are effective against the new strain. However, identifying a new strain provides a better understanding of how HIV develops. And this may allow the development of more accurate methods for diagnosing HIV infection in the future.

According to the World Health Organization, about 36.7 million people in the world live with HIV. Over the entire observation period, about 70 million HIV / AIDS patients were registered, 35 million of them died.