Baby girl born without mouth and with ears on her neck 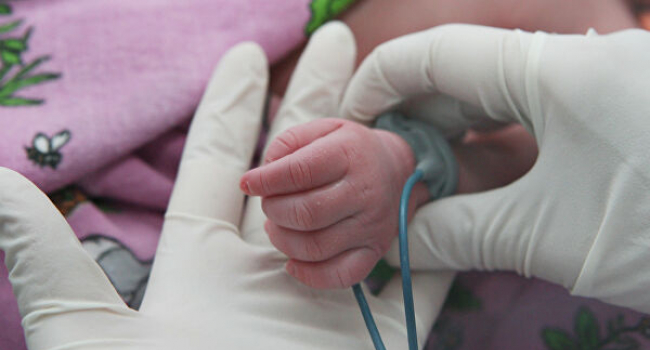 A baby girl has been born with a pig’s snout, without a month and with her ears on her neck.

The girl was born in one of the private hospitals of Baku, RIA Novosti reported quoting Azerbaijani media.

Her inner organs were functioning well, but she died several hours later. According to doctors, her parents are healthy, and they have two other kids together.

The gynecologists said girls’ mum should have been informed about the child’s problems during an ultrasound check in the third month of pregnancy. They said it was a crime not to tell the parents about their child’s anomalies.