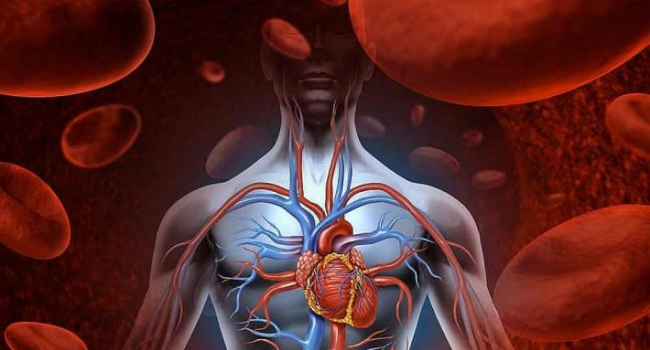 It has been found that there is more variability of QT interval -- in men living with the HIV virus, The Health Site reported.

That is why they are more often threatened with death from cardiac arrest, scientists from the Johns Hopkins University School of Medicine found out. The study was published in Circulation journal.

The authors of the study believe that they were able to deepen their understanding of exactly what effect HIV infection has on the patient’s body in general and on the cardiovascular system in particular. Knowing the relationship between HIV and heart problems, physicians will be able to further evaluate the electrical activity of the heart of HIV patients in order to reduce the risk of sudden cardiac arrest, often resulting in human death.

“The take-home message to patients and providers at this time is that it’s still most important to treat early and control HIV infection with antiretroviral therapies, stick to therapy and continue to monitor virus levels,” said lead author Amir Heravi, a medical student at the Johns Hopkins University School of Medicine.

According to Heravi, the first increase in mortality from sudden cardiac arrest in patients with HIV infection was documented in 2012 in the San Francisco area.

"In a bid to learn more, the Johns Hopkins researchers used data collected from the National Institutes of Health Multicenter AIDS Cohort Study (MACS), an ongoing 30-year study that follows the health of gay and bisexual men from four US cities. Specifically, they focused on medical information gathered from 534 men without HIV infection, and 589 men living with HIV, of whom 83 per cent had undetectable levels of the virus in their blood as a result of antiretroviral therapy. Some 61 per cent of the men self-identified as white, 25 per cent as African American and 14 per cent as Hispanic or “other.” Participants were an average age of 57, and those with HIV had been treated for the disease for approximately 13 years," the source noted.