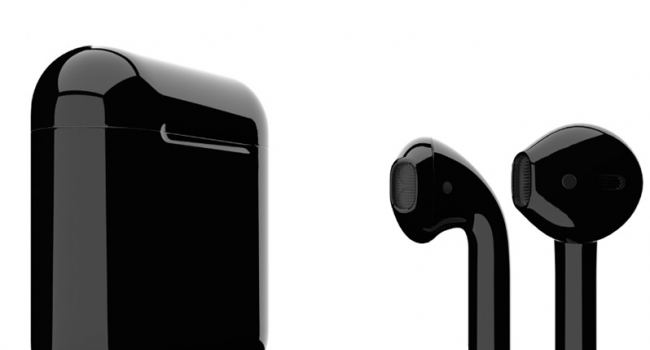 A group of scientists from the US filed a petition with the World Health Organization and the UN with a request to ban the use of wireless headphones.

According to them, wireless technologies are often ahead of both research and regulation in terms of safety standards, and this can have disastrous consequences for people's health.

A warning that microwave radiation from many popular wireless technologies could pose a threat to human health has collected 250 signatures.

According to Dr. Joel Moskowitz, a professor of health at Berkeley from the University of California, some wireless headphones allow you to communicate with each other using an induction magnetic field, that is, one alternating magnetic field sends through your brain for communication with another.

It has not even been studied how wireless technologies affect the brain, not to mention regulations that limit potential consequences, so it will be safer not to use them until specific scientific data appears.