Outbreak of bubonic plague in China 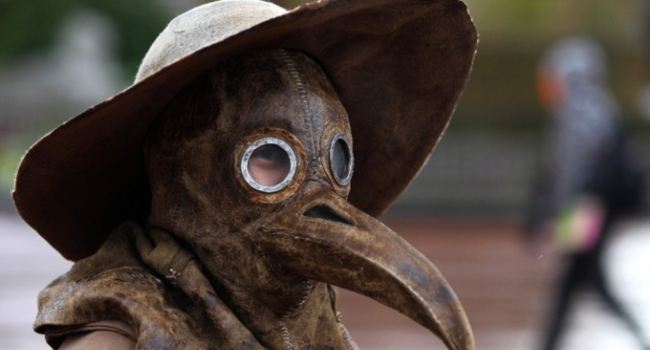 An outbreak of bubonic plague has been recorded in the Inner Mongolia region of China. Three cases of infection have already been registered in a month. Currently, both the infected and those who have contacted them are under medical supervision.

“China’s Inner Mongolia reported a fresh, confirmed case of bubonic plague on Sunday, despite an earlier declaration by the country’s health officials that the risk of an outbreak was minimal,” Reuters reported.

Bubonic plague is an infectious disease caused by the bacteria Yersinia pestis, the carriers of which are considered rats, rodents and fleas.

To date, the pulmonary form of bubonic plague is considered the most intractable, even taking into account all the achievements in the field of medicine and the presence of powerful antibiotics.