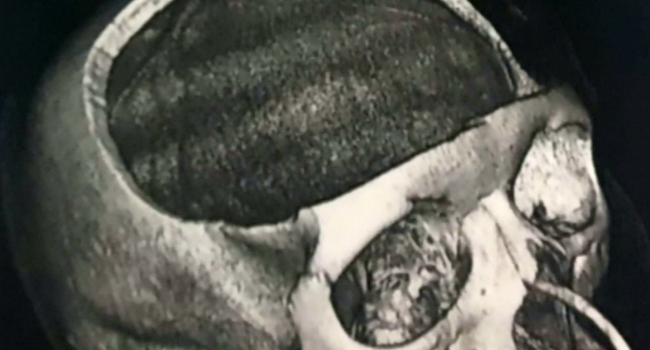 Doctors were forced to remove most of the woman’s skull after she was hit by a car when she crossed the street, FoxNews reported.

Steph Blake, 22, said that a car crashed into her when she crossed the road.

“I remember the cars had stopped and the lane being empty, then I remember a car at my left hip,” she recalled. "I can also remember laying on the ground and think I have a memory of people coming to help.  After that, there is just nothing.”

As a result of the accident, the girl received a head injury. She was in a coma for 19 days after the incident. She underwent surgery to remove the front of her skull in an attempt to reduce swelling and pressure on her brain. According to the Daily Mail, part of the skull was then reattached using titanium plates and screws. Since then, she underwent two more operations.

Blake said she still suffers from memory loss, problems with concentration and fatigue, as well as other side effects. This test also cost 22 years of employment opportunity, as she was forced to reject the job offer of an air hostess for EasyJet. 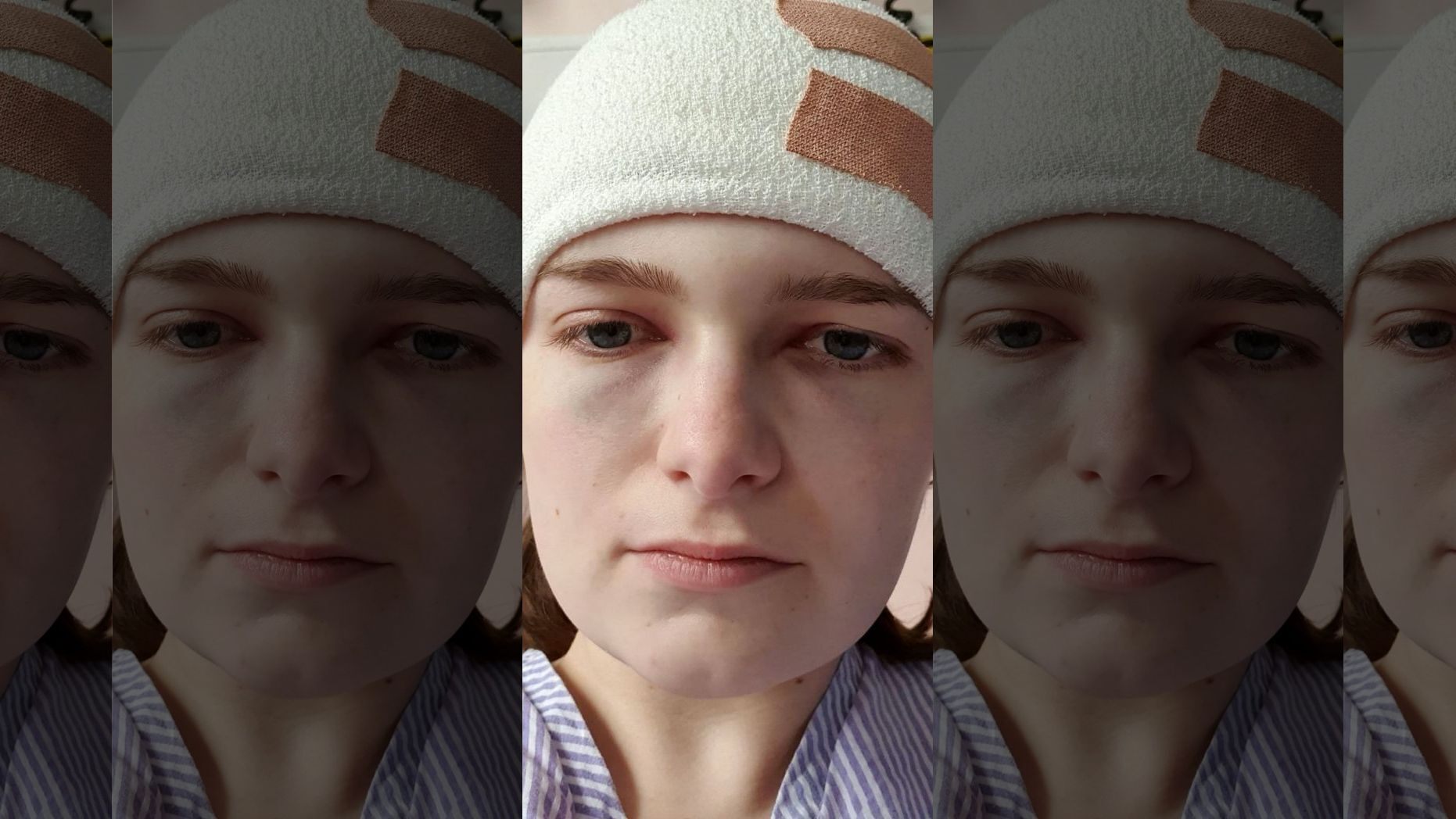 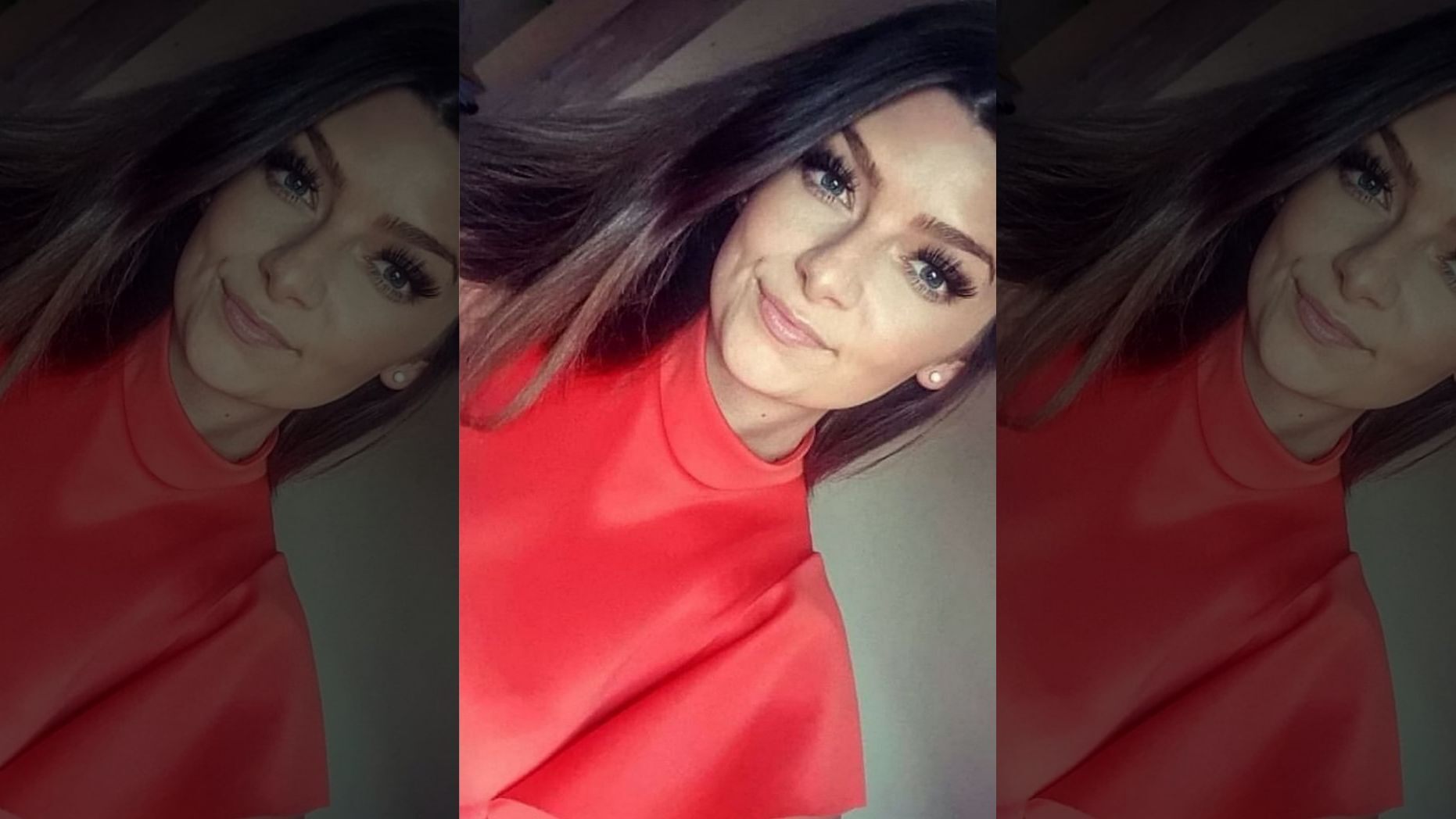 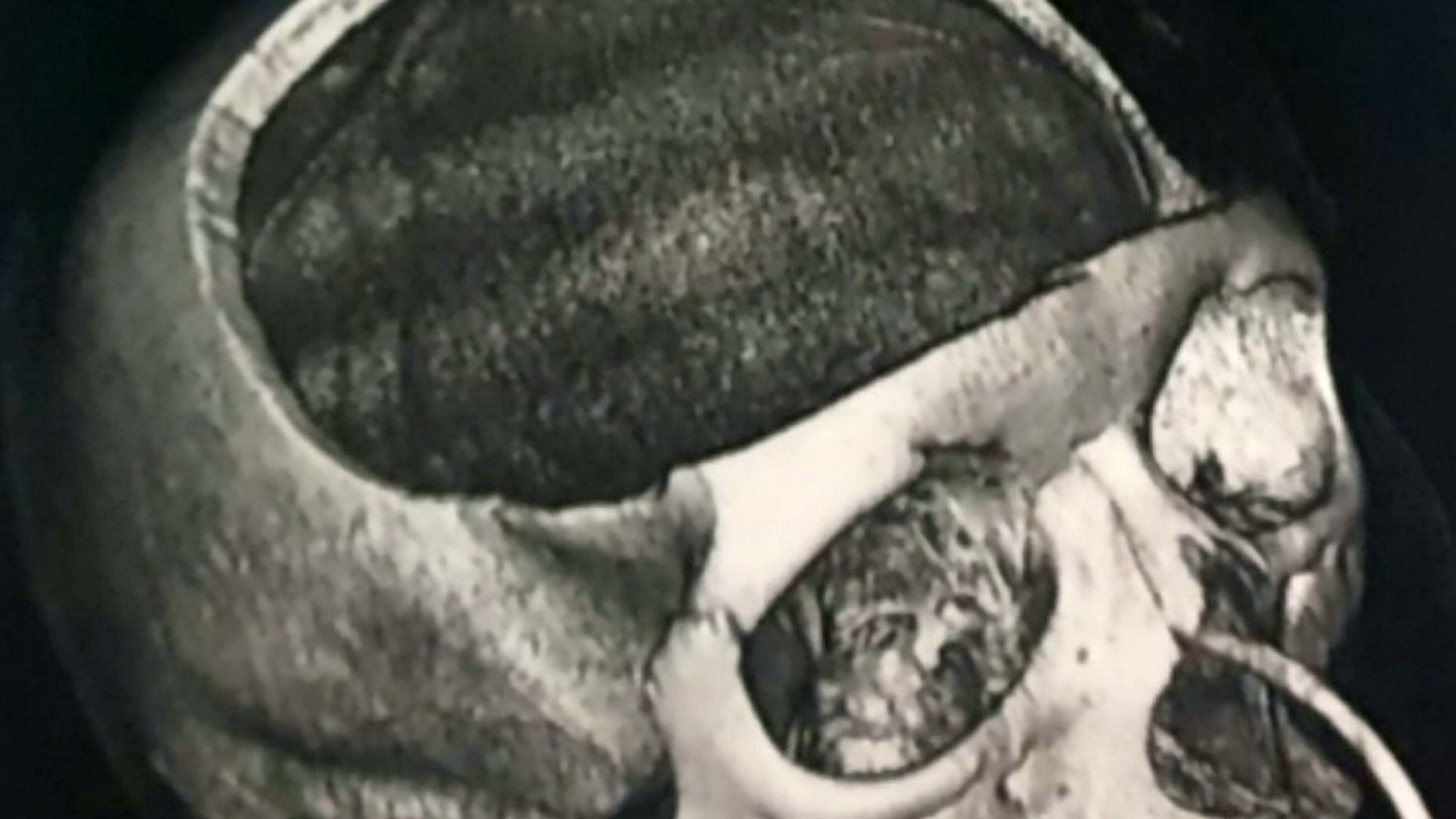