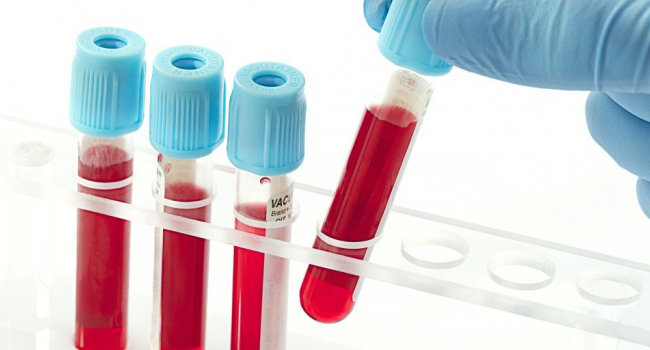 Toshiba has developed a new method for diagnosing cancer, which allows you to determine the presence of cancer with a blood test with an accuracy of 99%. According to TASS, the method is based on identifying the types and concentration of small non-coding RNA molecules that secrete cancer cells into the blood.

An analysis requires only one drop of blood, and the analysis itself takes only about a couple of hours.

Specialists have developed a portable analyzer with a diagnostic chip. The device can detect 13 different oncological diseases, including cancer of the stomach, breast, liver, esophagus, pancreas, intestines and bladder.

The test, according to experts, works effectively even in the very early stages of the disease. According to company representatives, a few years after the completion of the necessary tests, a new diagnostic method will be applied everywhere.