Antibiotic resistance must be mentioned in death certificate, scientists say 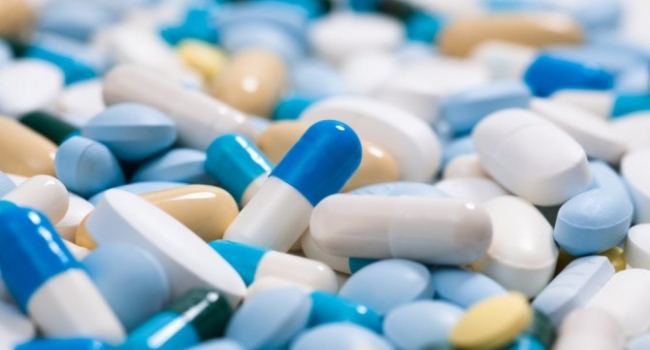 Experts remind that today bacteria that do not die from the effects of drugs spread very quickly around the world and kill many people. However, in the vast majority of cases, the cause of death column for the victims of such infections means the infection itself, but not antibiotic resistance. These people are listed as dead from pneumonia or sepsis.

According to The Telegraph, analysts are confident that it is absolutely necessary to mention antibiotic resistance as the official cause of death: this will help authorities around the world realize the scale of the problem and begin to combat the misuse of antibiotics. It is the uncontrolled use of these drugs that leads to the development of bacteria resistance to them, which has been repeatedly proved in the course of research.