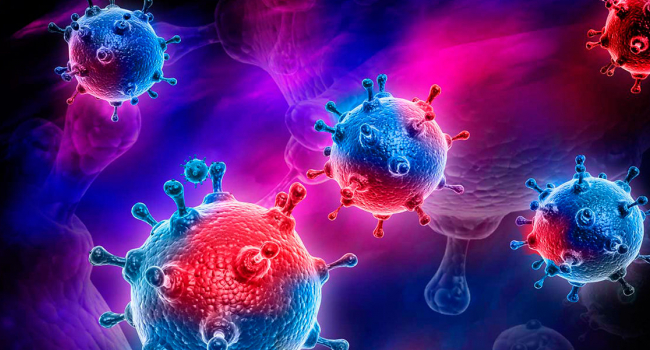 Viruses can develop resistance to the latest anti-flu drug, baloxavir, just a few days after starting treatment, said Japanese scientists who investigated the genome of the influenza virus before and after treatment with the drug.

The drug baloxavir marboxil appeared recently, and it was approved for use in Japan and the United States in 2018, Nature Microbiology reported.

It belongs to a new group of cap-dependent endonuclease inhibitors and inhibits the reproduction of the virus in the cell nucleus. In Japan, during the 2018-2019 flu season, this drug occupied 40% of the flu drug market.

The fact that viruses can become resistant to it, was reported earlier. Scientists used to believe that mutated and resistant viruses have low viability and are poorly transmitted to other people. A new study showed that everything is completely wrong: mutated viruses are actually very viable and can infect other people.

Scientists examined influenza viruses before treatment in 253 people and after treatment in 38. Resistance to the drug developed in nine patients, including eight children. The authors of the study suggest that, perhaps, in a child's body, the virus may be more susceptible to mutations.

According to study author Masaki Imai, a virologist at Tokyo University, the new drug is safe, it went through a phase of three clinical trials, but even during the studies, the development of virus resistance was noted. Baloxavir-resistant viruses appear relatively frequently in children.