Dangerous staphylococci lurk in our apartments and houses, study says 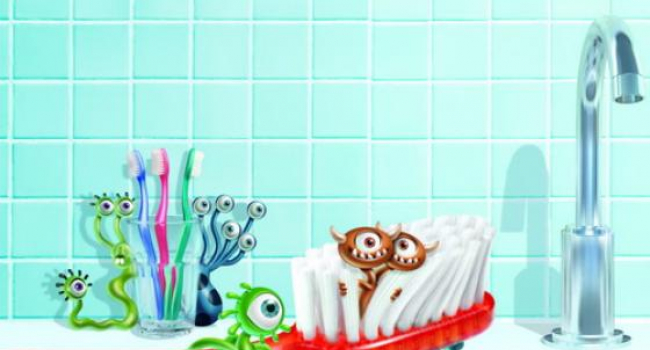 The home environment is very suitable for the spread of highly dangerous antibiotic-resistant bacteria, said scientists from the University of Washington Medical School in St. Louis.

According to them, these bacteria infect humans and pets, and infections can be prevented with powerful disinfectants, MedicalXpress reported.

Scientists examined samples of secretions obtained from the nostrils, armpits, and groin of people living in homes that also had children who had been treated for staphylococcus from 2012 to 2015. A total of 692 people were examined. In addition, scientists analyzed samples taken from domestic animals and from various surfaces. Half of people and a third of domestic animals found staphylococcus aureus.

Usually this bacterium is transmitted from person to person, but in some cases it was the medium that was the only source of infection. This explains why those who have been treated for the infection relapse so often.

According to scientists, if you wash your hands often with soap after the toilet, before cooking, before eating and after changing the diaper, this will reduce the risk of staphylococcus. Taking a shower (but not a bath) and brushing your teeth twice a day helps reduce risk.