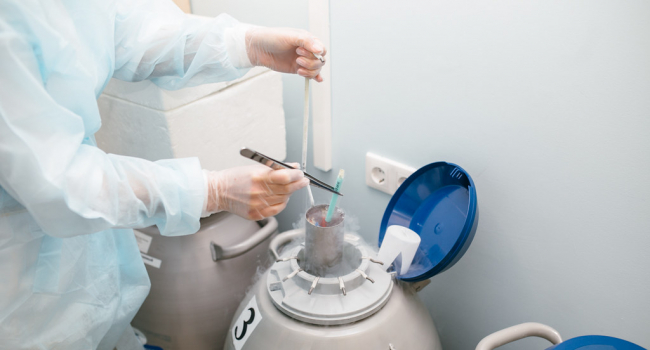 The first donors of Sperm Positive were three men who live with HIV but have an undetectable viral load, that is, there are so few viruses in their blood that it is impossible to determine them using standard methods. This can be achieved with antiretroviral therapy. It is believed that such people cannot infect others with HIV.

According to BBC, one of the donors, Damien Rule-Neal, has been living with HIV since 1999, but 18 years ago he officially became an HIV-infected person with an undetectable burden. Now he has two children and three grandchildren. According to him, the society is not yet sufficiently informed about HIV, and therefore, as a person with HIV, he had to face rejection both at work and in his personal life.

"We've got the science behind it to say that medication makes you untransmittable," he said. "I've seen a lot of my female friends that have HIV go on to have children, it shows that science and medication have given us that ability back.”

The sperm bank was created on the initiative of a number of New Zealand public organizations, primarily for educational purposes. Another goal of the new bank is to make it clear to people with HIV that they too can have children and use the services of organizations such as sperm banks.