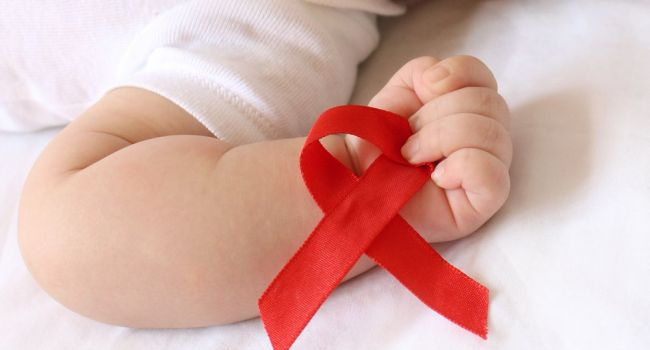 The treatment of HIV-infected babies should start at birth, or even from the first hours of life, Science Translational Medicine reported referring to a study.

“A Harvard-led study of 40 infected infants in Botswana found those treated within hours of birth developed a much smaller viral reservoir, the pool of virus that remains within the body during and after treatment and is responsible for later relapses. While babies who were given the medications starting at four months after birth did not fare as well,” the source noted. “The first group of babies also had more robust immune systems even than babies born without the virus.”

The group of children whose treatment was started as early as possible also showed a more developed immune system - it was even stronger than the immunity in children who did not have HIV infection at all.

This study relied on the stories of the so-called “Mississippi Baby,” an HIV-infected girl who began treatment in July 2010 30 hours after she was born. Her parents stopped treatment when the girl grew a bit, after which the state of remission continued for as long as 27 months. Only after this period did she need to return to highly active antiretroviral therapy.

This data is very important for poor countries where babies at risk are not tested for HIV immediately after birth, as is the case in the United States, Europe and South Africa. The availability of anti-HIV drugs prevents mother-to-child transmission, but despite this, about 500 babies with HIV infection are born every day in central Africa.