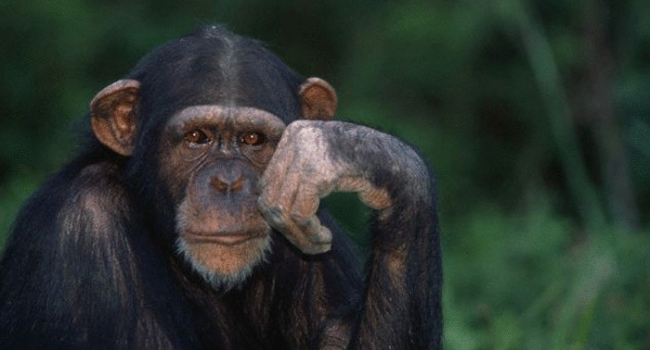 Monkey has infected the Japanese lab worker with a deadly herpes B virus - an extremely rare infection that affects the brain, and the infection occurred in one of the scientific laboratories.

He is reportedly in a critical condition. The scientist, according to media reports, worked for a company that was developing new drugs. He was hospitalized with complaints of severe headaches and fever. Other symptoms include shortness of breath, impaired coordination, and pain, which are often seen with the flu. It is not reported exactly how the scientist became infected and whether the monkey bit him. However, authorities claim that the spread of infection throughout the country is impossible.

According to the New York Post, the herpes B virus is harmless for primates, but in almost all cases it turns out to be fatal for humans if emergency treatment is not started, since the virus causes inflammation of the brain and spine.

This is the first human infection with this virus in Japan, and only 50 cases have been recorded worldwide in 88 years. Most of the victims became infected after being bitten or scratched by monkeys. One researcher died of an herpes B infection that entered his body through an infected monkey’s fluid in 1997.