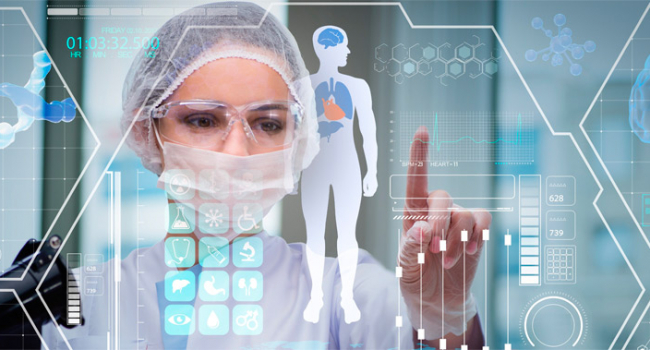 Russian scientists have created capsules for drugs used in the treatment of diseases of the human nervous system, TASS reported.

According to the source, they can reduce the intake of drugs from three to once a day and increase the effectiveness of treatment.

Capsules for the delivery of phenibut and vinpocetine were tested for two months in rodents. Work will be completed on the creation of capsules for mexidol and cinnarizine in the near future.

“We developed sustained-release capsules for drugs such as phenibut, which is used to treat the central nervous system, and vinpocetine, which is used to improve cerebral circulation. Now we are creating capsules for mexidol and cinnarizine. They are also nootropics (a means to activate metabolism in nerve cells and improve mental processes),” said Julia Polkovnikova, associate professor at the Faculty of Pharmacy of Voronezh State University.