Deputy Minister: 14 out of 125 medical organizations in Armenia are under Health Ministry jurisdiction 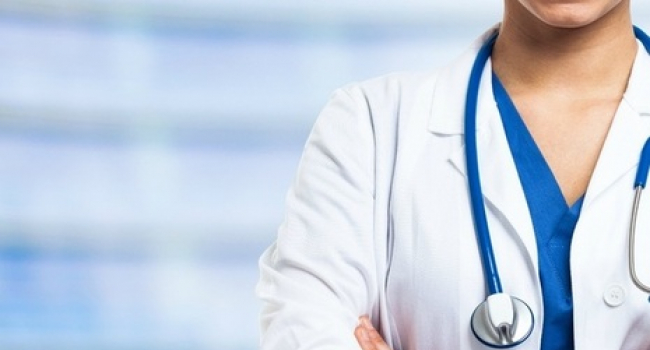 All hospitals in Armenia should be under the control of the Armenian Health Ministry in the case of martial law.

The need for this bill stems from the relevance of creating a unified system for managing the health sector during the war and effectively addressing emerging issues, said Deputy HealthMinister Levon Hakobyan on Tuesday at the Armenian parliament.

Most operating private medical and service organizations are large multifunctional hospitals, in which a significant part of the human and technological potential of the country's healthcare system is concentrated. Therefore, according to the ministry, their activities will play an important role in martial law.

The role and importance of the primary health care network will increase significantly in the case of martial law, and it is assumed that the main burden of planned medical care and public services will be borne by this link,” he said.

The adoption of this bill, as the deputy minister noted, presupposes the creation of a unified system for managing medical centers in the case of martial law, regardless of ownership, with the subsequent transfer of control of this system to the Health Ministry.