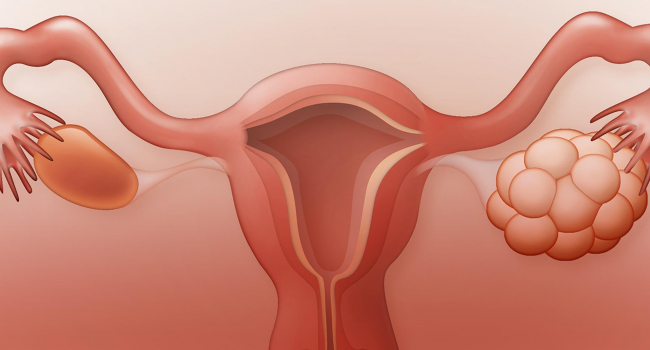 Scientists have also discovered genes that are possibly responsible for a hereditary predisposition to this disease. Experts suggest that the concentration of male sex hormones in the uterus during pregnancy plays an important role in it.

Polycystic ovary syndrome (PCOS) is a hormonal disorder that develops with increased production of male sex hormones - androgens. The disease is accompanied by menstrual irregularities and the formation of small cysts in the ovaries. In some cases, the disease leads to infertility due to impaired ovulation. The exact causes are not yet known.

Swedish scientists studied the medical histories of approximately 30,000 women and their mothers and found that in the daughters of women with PCOS this disease developed in 3.4% of cases, while the remaining girls had a prevalence of this syndrome of 0.6%.

Previously, scientists believed that PCOS was inherited in 10% of cases. Scientists conducted studies on animals and found that the syndrome can be taught in two generations. According to the data, an important risk factor for the inheritance of the disease is the concentration of androgens in the uterus.

Scientists described four genes whose abnormal expression was found both in experiments on mice and in women with PCOS. Perhaps these genes are responsible for the development of the disease.